We Love A Good Story.

We go everywhere and talk to everyone.
We are devoted to the craft of high-impact research and storytelling.

We bring people together to tell stories that matter. They say the stories you tell define who you become. Here is a summary of what we do and who we’re becoming. 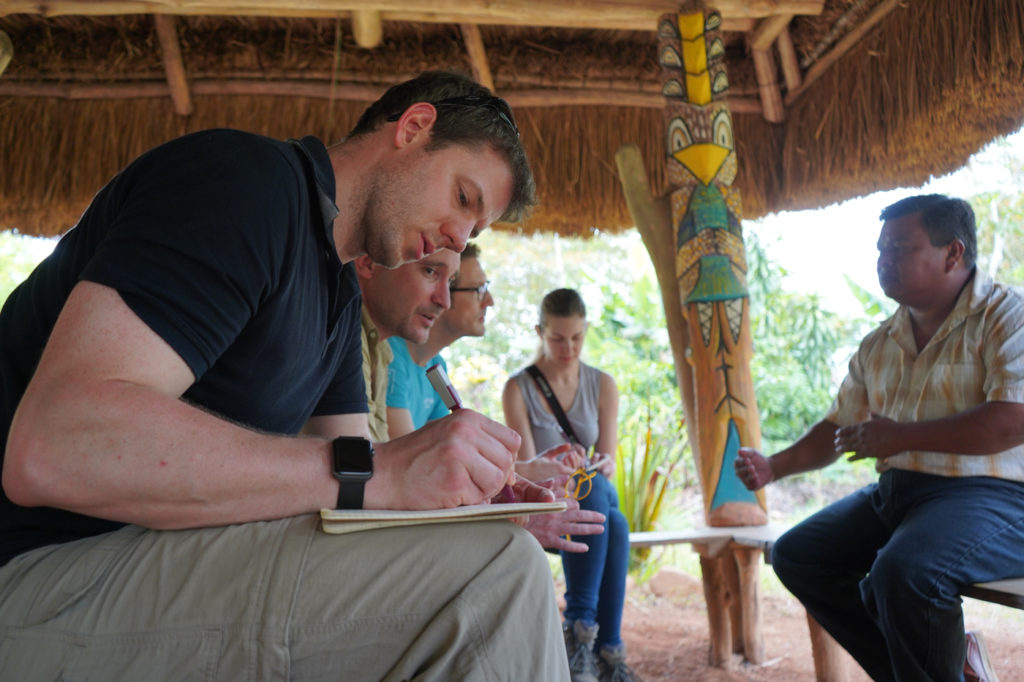 We help people and organizations grow through high-impact storytelling.

We empower corporate and non-profit teams with the tools to tell stories that matter. We nurture resilience, creativity, and purpose. Our award-winning leadership development program enhances critical skills in practice, in real scenarios, through the pursuit of urgent stories that need to be told. But we do more than that. 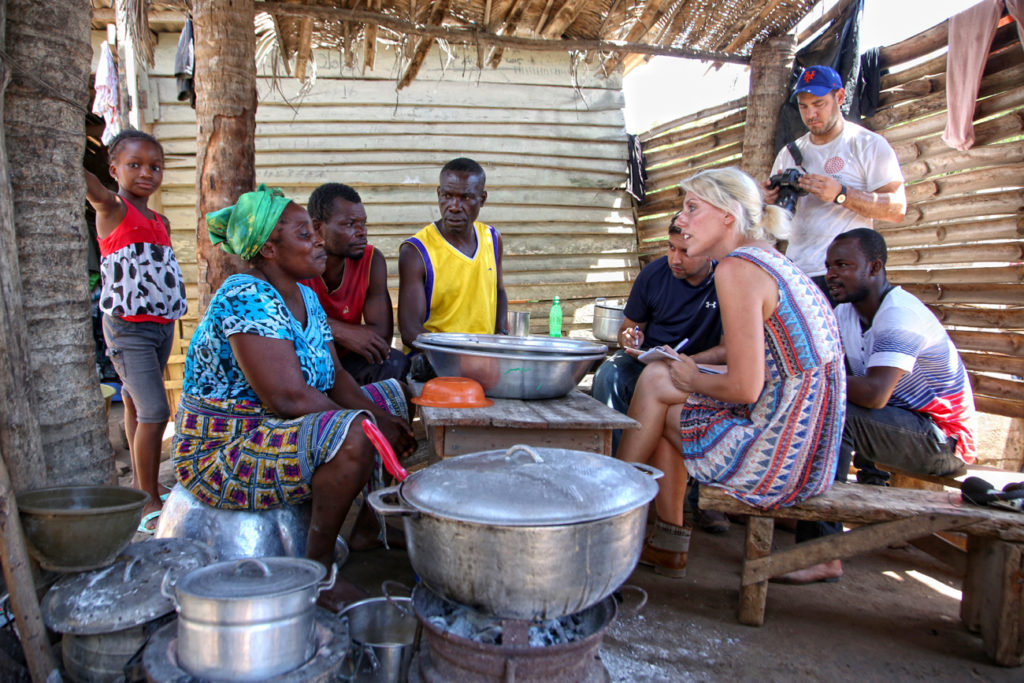 We humanize global issues through rigorous work at the intersection of social science, journalism, and the visual arts.

We are committed to the highest standards of storytelling quality and ethics. Our work has been published by the most important media around the world. But rather than talk about our work, we like our work to speak for itself. We invite you to see our past projects, and how our stories have been featured in the press. 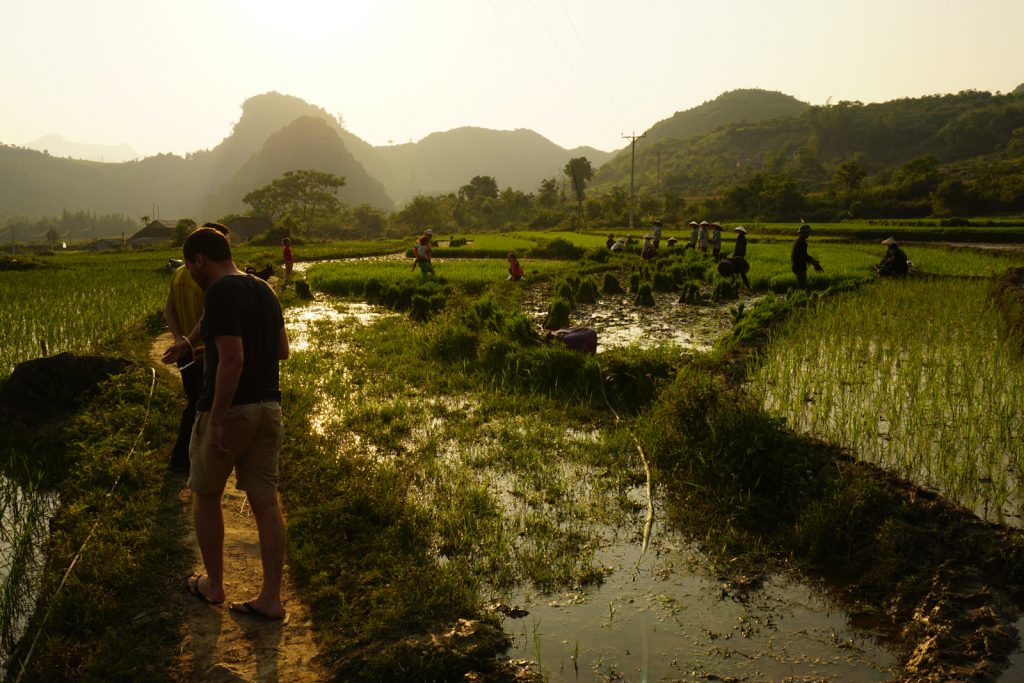 We love what we do.

Our work relies on the generosity of strangers: Hundreds of people from every walk of life, in every corner of the world, who open up to us. Above anything else, we’re a grateful bunch.

DAWNING is a team devoted to its craft. For each project, we tap on our international network of educators, designers, journalists, social scientists, photographers, filmmakers, artists, and global development issue experts. 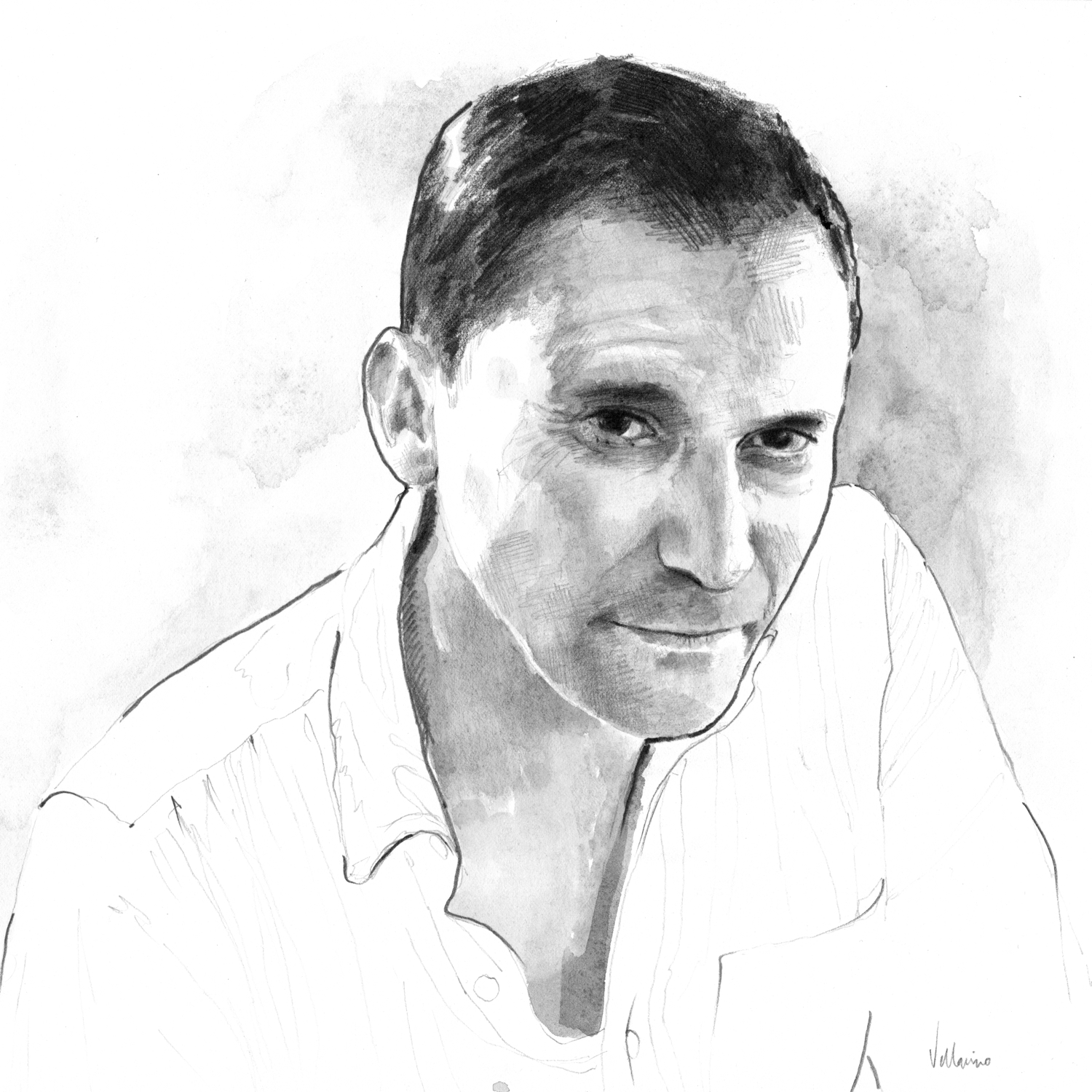 "I love what we do. And that’s important because we’re often on the brink of failure, and believing in what you do is what allows you to push through." -Raul Roman
Read Bio 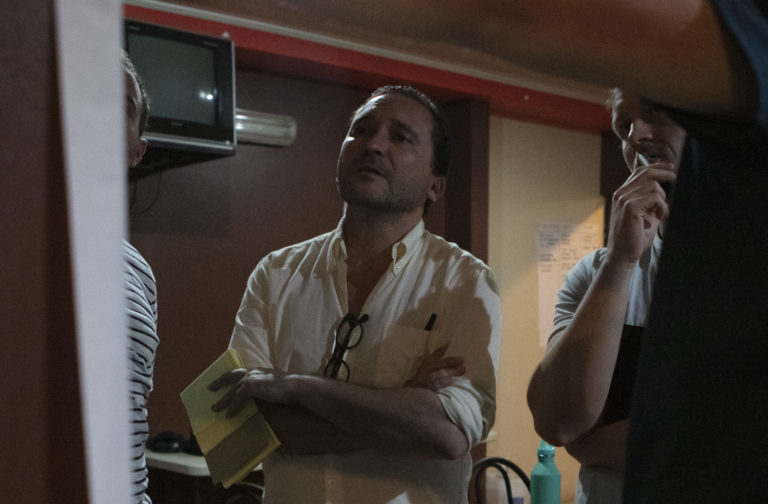 Raul is the Founder and Executive Director of DAWNING. They say he’s the man with the vision, but his boots are dirty –from designing projects and orchestrating logistics to mentoring, researching, writing, photographing, editing, and everything in between, always in collaboration with his team. Raul is a foot soldier (and the ship captain, sometimes) who likes to be involved in everything DAWNING. 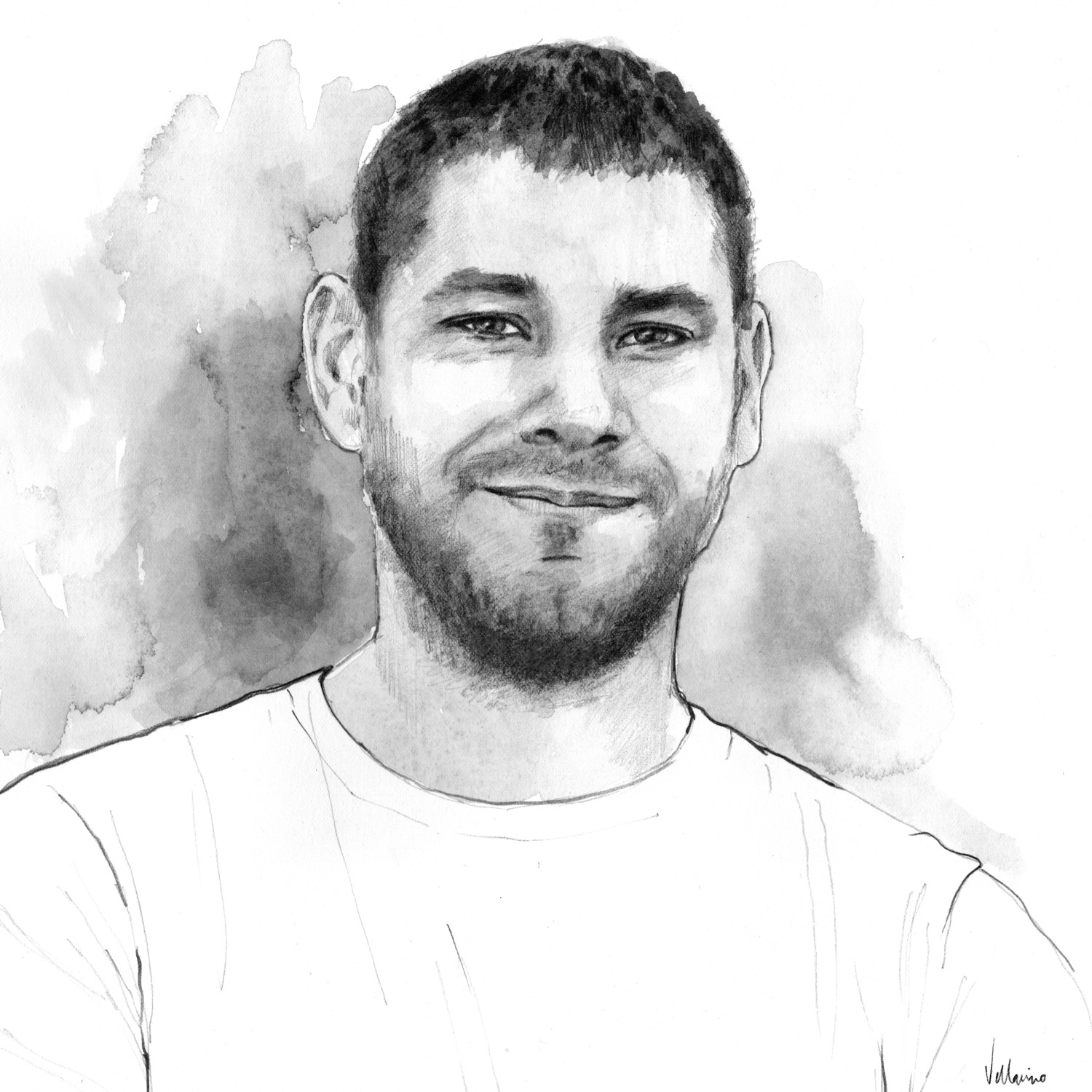 "Our work is to capture untold stories and present them to the world in an authentic way." -Joey Rosa
Read Bio 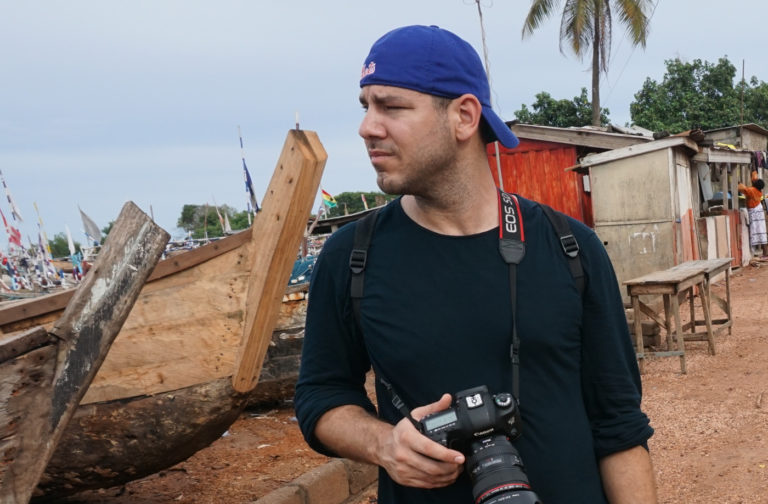 Joey is the Creative Director at DAWNING. Besides his work as a designer and artist, he’s a hands-on leader in our projects since we started –a strategy thinker, experienced mentor and educator, with deep knowledge of what it takes to get a complex project from inception to the finish line.

Joey is one of the most influential thought leaders in the branding industry. Before becoming a serial entrepreneur, Joey spent over 10 years shaping some of the world’s largest consumer-facing products. His affinity for giving back and working with purpose-driven companies inspired him to start Pollen Brands –a unique branding agency in New York City specialized in socially responsible products and organizations.

Joey is a part-time professor at the Fashion Institute of Technology in Manhattan since 2016. 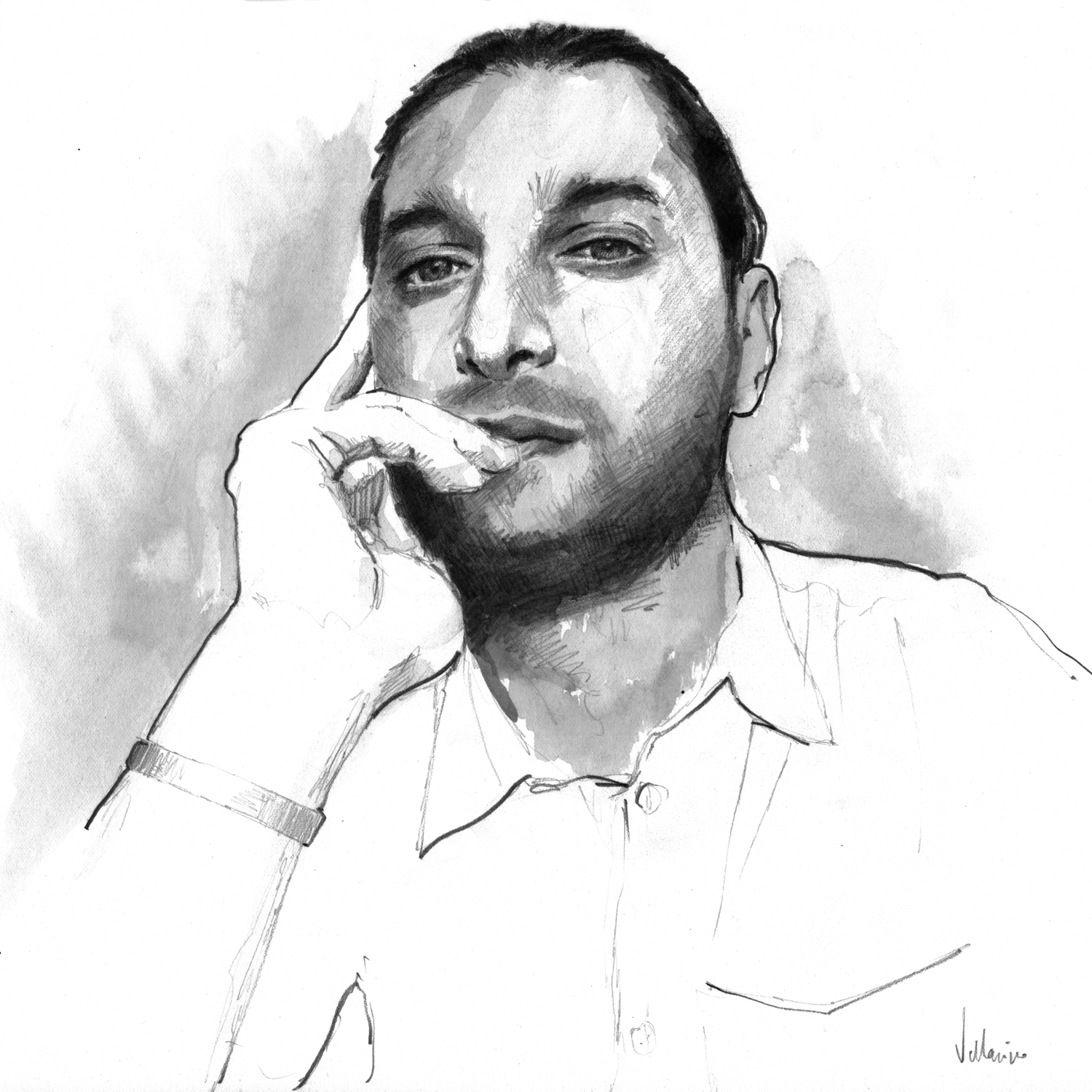 "When I'm exploring and investigating with DAWNING is when I feel the most alive." -Nick Parisse
Read Bio 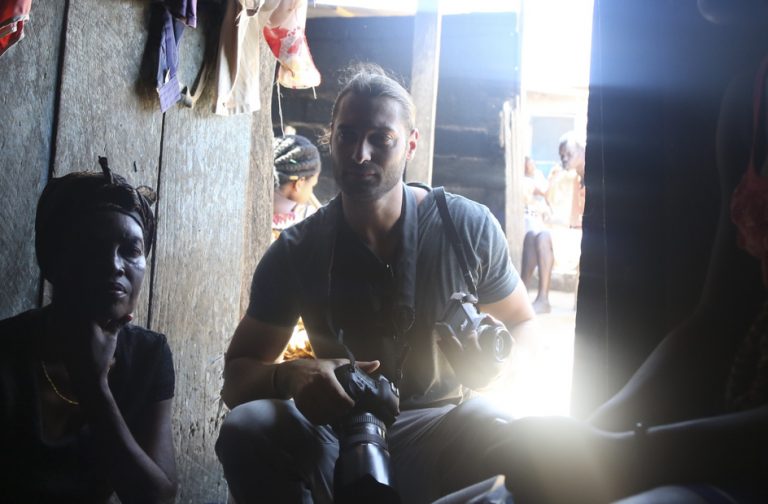 Nick is our Director of Photography. As a seasoned educator, photographer and editor with over 15 years of experience, Nick oversees every aspect of visual storytelling at DAWNING, from envisioning a project to sequencing a story. Nick has worked in our projects in Asia, Africa and Latin America –he’s an all-terrain professional who adapts his skills to any environment.

Nick is a graduate of the Fashion Institute of Technology, where he’s now a part-time faculty member teaching photography and digital imaging. Nick’s work can be seen in publications such as The New York Times, Newsweek, The Travel Channel, and others. 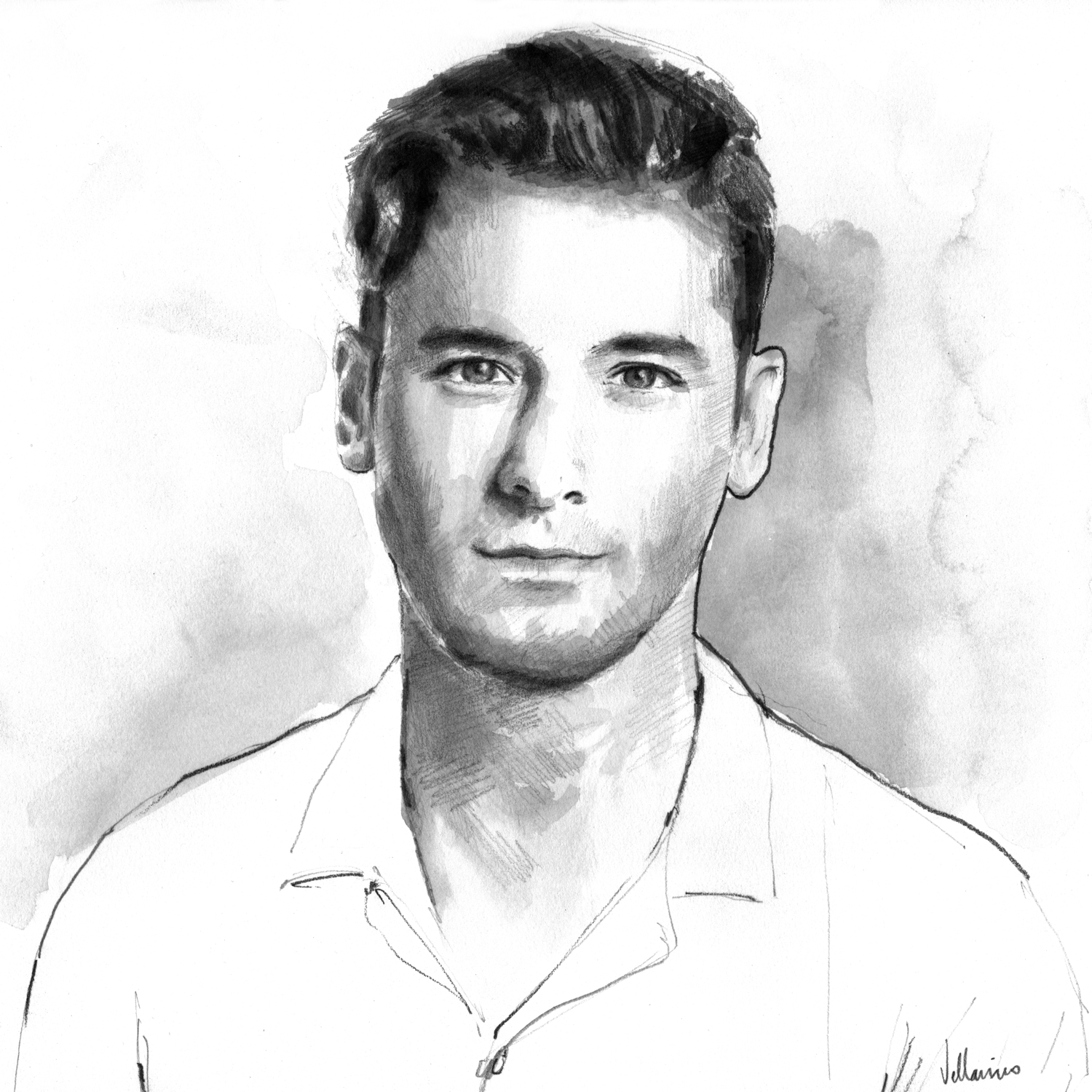 "Our goal is to engage viscerally with the issues of our time, and to share the experience widely." -Rafe H Andrews
Read Bio 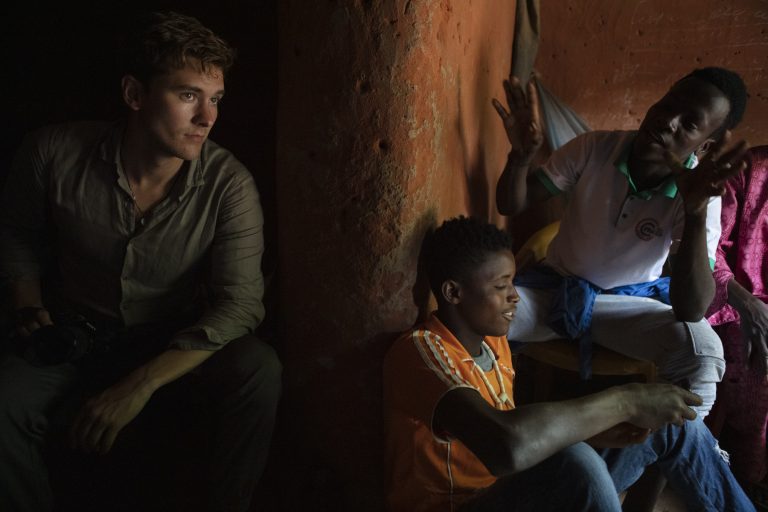 Rafe is the Curator and Assistant Director at DAWNING. As Curator, he takes care of thousands of pictures and hundreds of interview transcripts and other materials from the DAWNING collections. As Assistant Director, Rafe is instrumental in our projects across the world, supporting every aspect of logistics, education, and story development.

Raised by classical musicians and active public philanthropists, Rafe developed early notions of universal solidarity and free artistic expression that fostered a diverse professional trajectory as a musician, producer, photographer, and writer. This background guides an evolving career at DAWNING which intersects the arts, global affairs and leadership development.

Our Board of Advisors

DAWNING’s network is made up extraordinary professionals and thought leaders across various industries and all parts of the world. 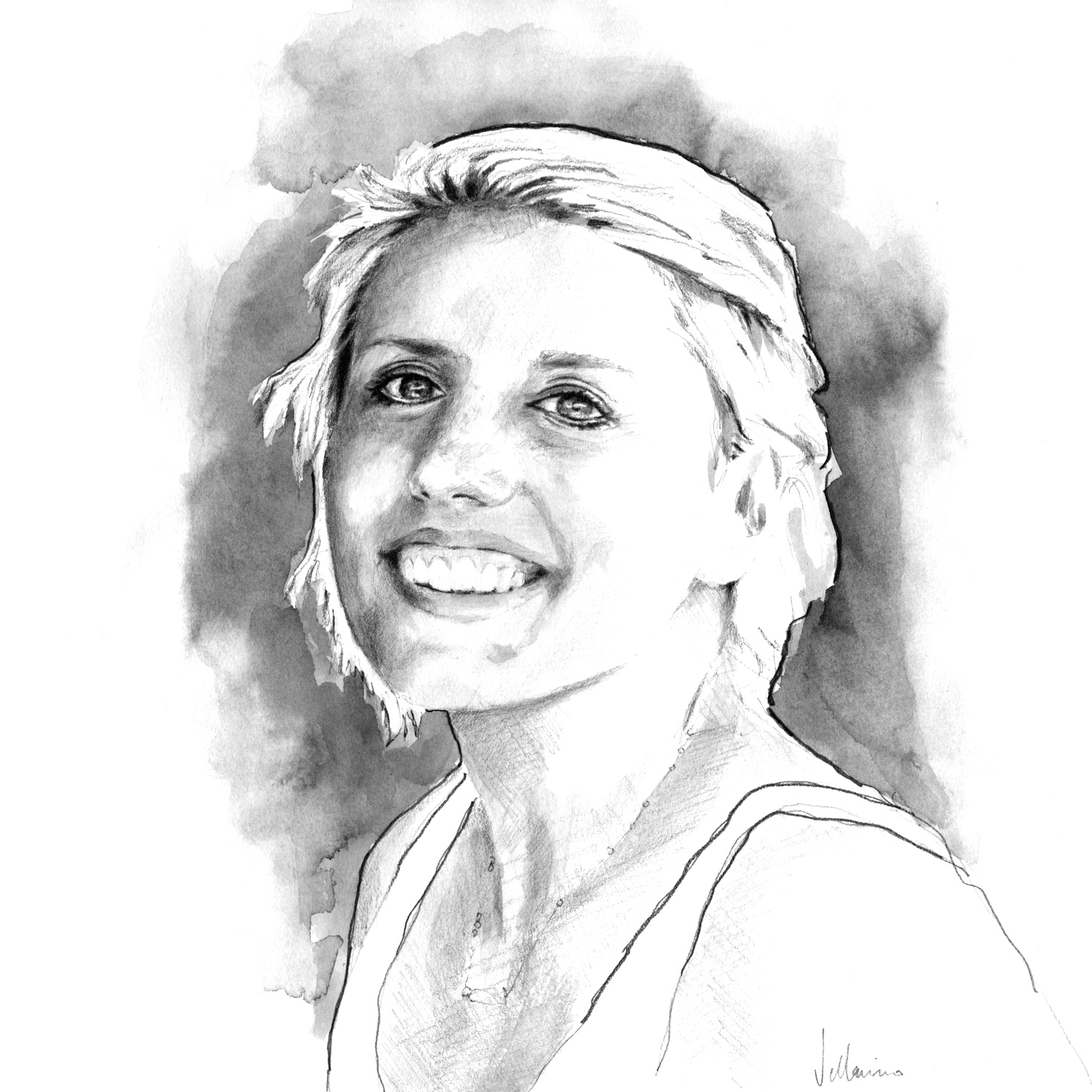 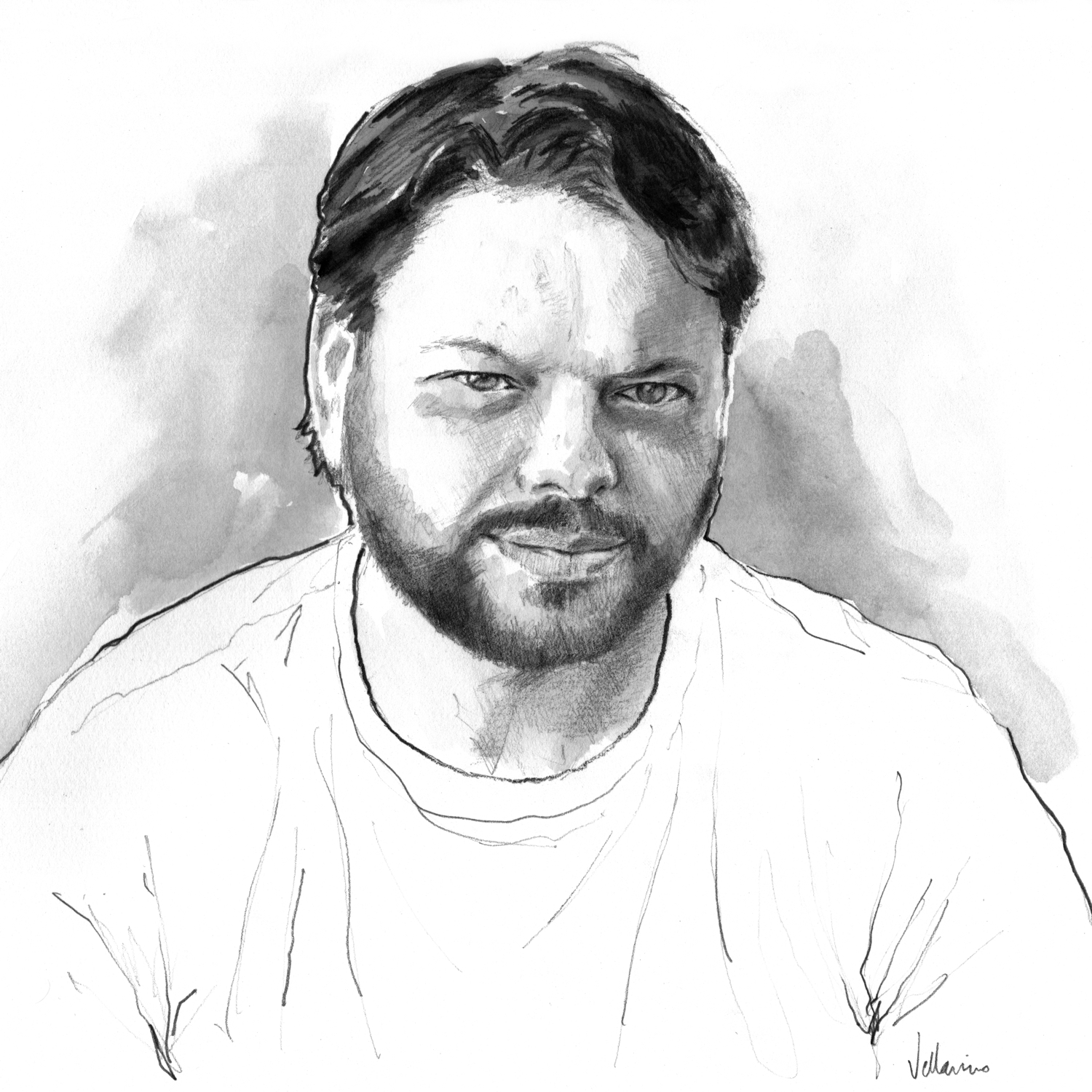 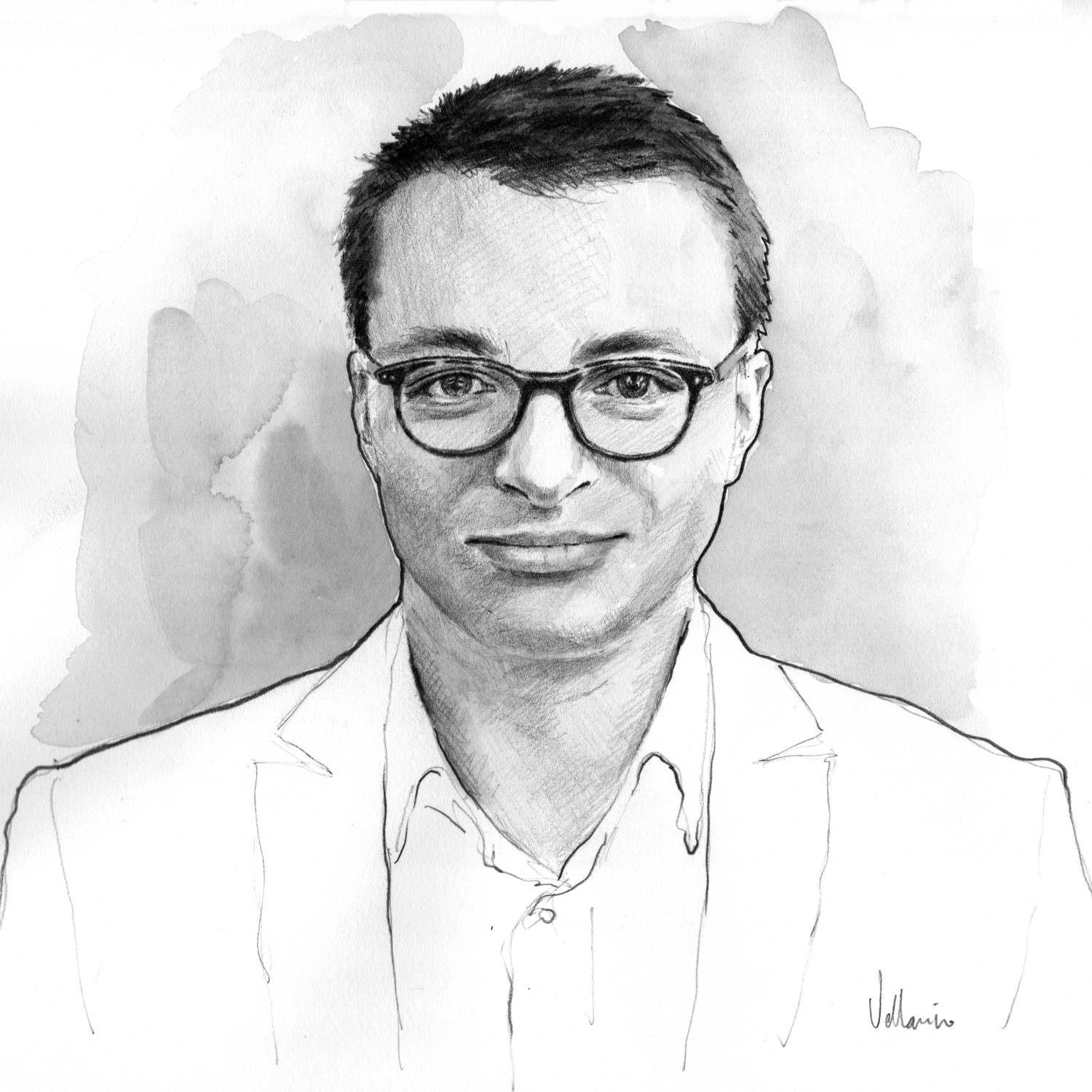 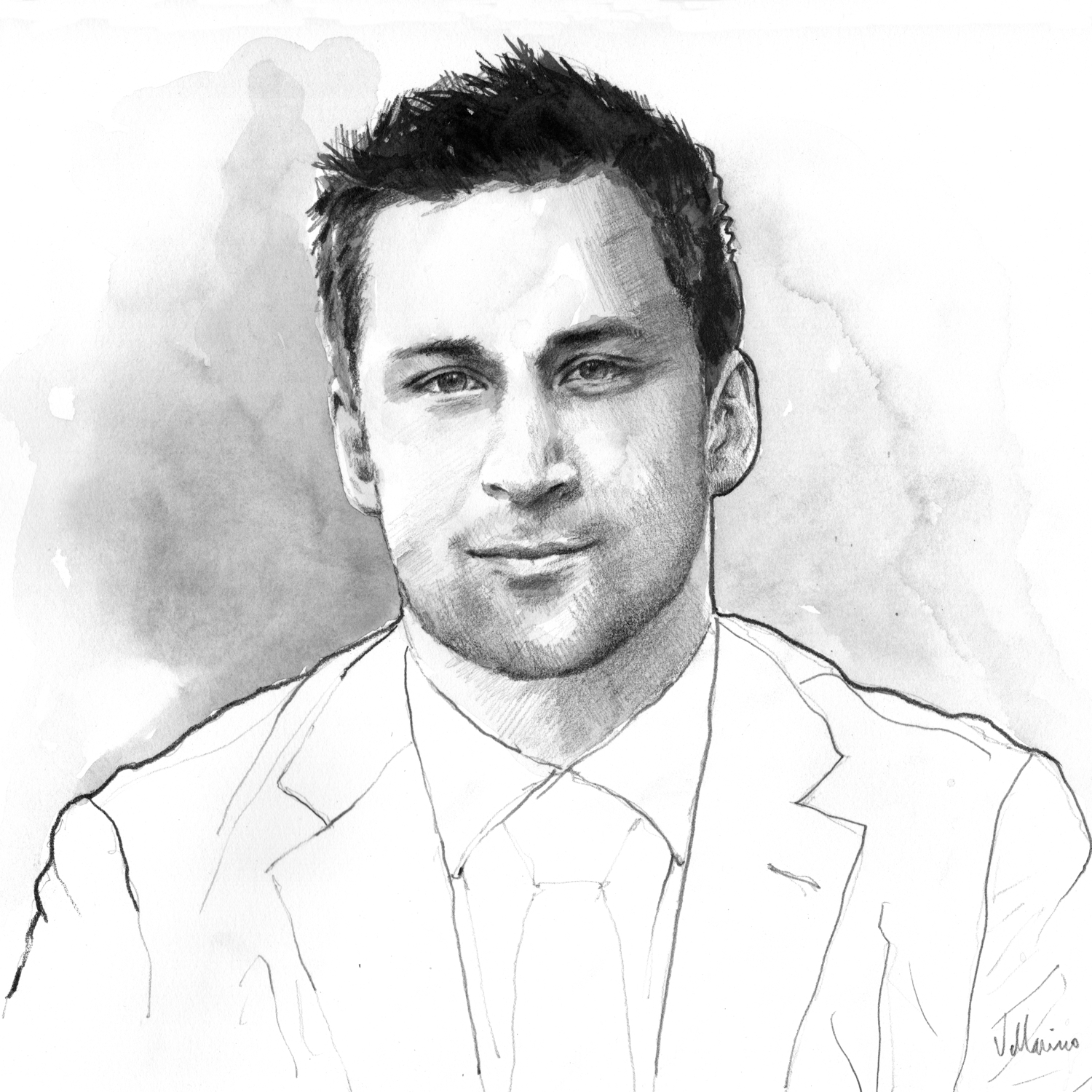